"I've Been Burnt In The Past By Other Programs / Know Someone Who Has, So You Must Be The Same"

"People only profit when they teach others"

"Other programs have been TOTAL CRAP"

There are countless programs out there that tend to overpromise and underdeliver – many of which cause their students to lose their entire life savings.

Why? Because they focus on the following:

This is why you must ALWAYS focus on protect first before profit.
REAL profit comes as a by-product of good risk management, as you’ll see from our students below.

"Unfortunately there are some unethical people in this industry. Terry is definitely not in that group but there are people that stretch the truth, exaggerate outcomes and people are very cautious. Because of these kinds of people we are hearing about things like scams all the time."

"Obviously I thoroughly recommend Terry’s program because he has had so much experience in the industry, and his systems are very risk averse. If you’re looking for a get-rich-quick scheme this isn’t for you, but if you’re after consistency, low risk performance and as steady as she goes, safe approach to investing he’s all over it."

"I've done a few courses in-between on shares and stocks and options and CFDs and they're far more leveraged instruments with a lot more risk. And because I'm mathematically very strong, I understand numbers, spreadsheets and compounding – I could see that I could make some money but I also could see that I could lose money very quickly and that kind of scared me. What reassured me as I did Terry's course was that each layer that I peeled back, I realised it just had more and more risk management built into it. Everything was about not losing your money and for a person who'd become risk averse after 20 years of making lots of mistakes, that's what grabbed me."

"Back in the GFC I was trying to get more into leveraged products because some of the teaches that  I've been taught is you leverage up and you can get bigger returns. But I guess one thing they don't really focus on is that when their system is not quite working and you're having those leveraged returns actually in losses, it burns an account really quick so there was that. That was through Mini-Warrants, CFDs mostly."

Dial Down Your Risk As You Journey Towards Financial Freedom 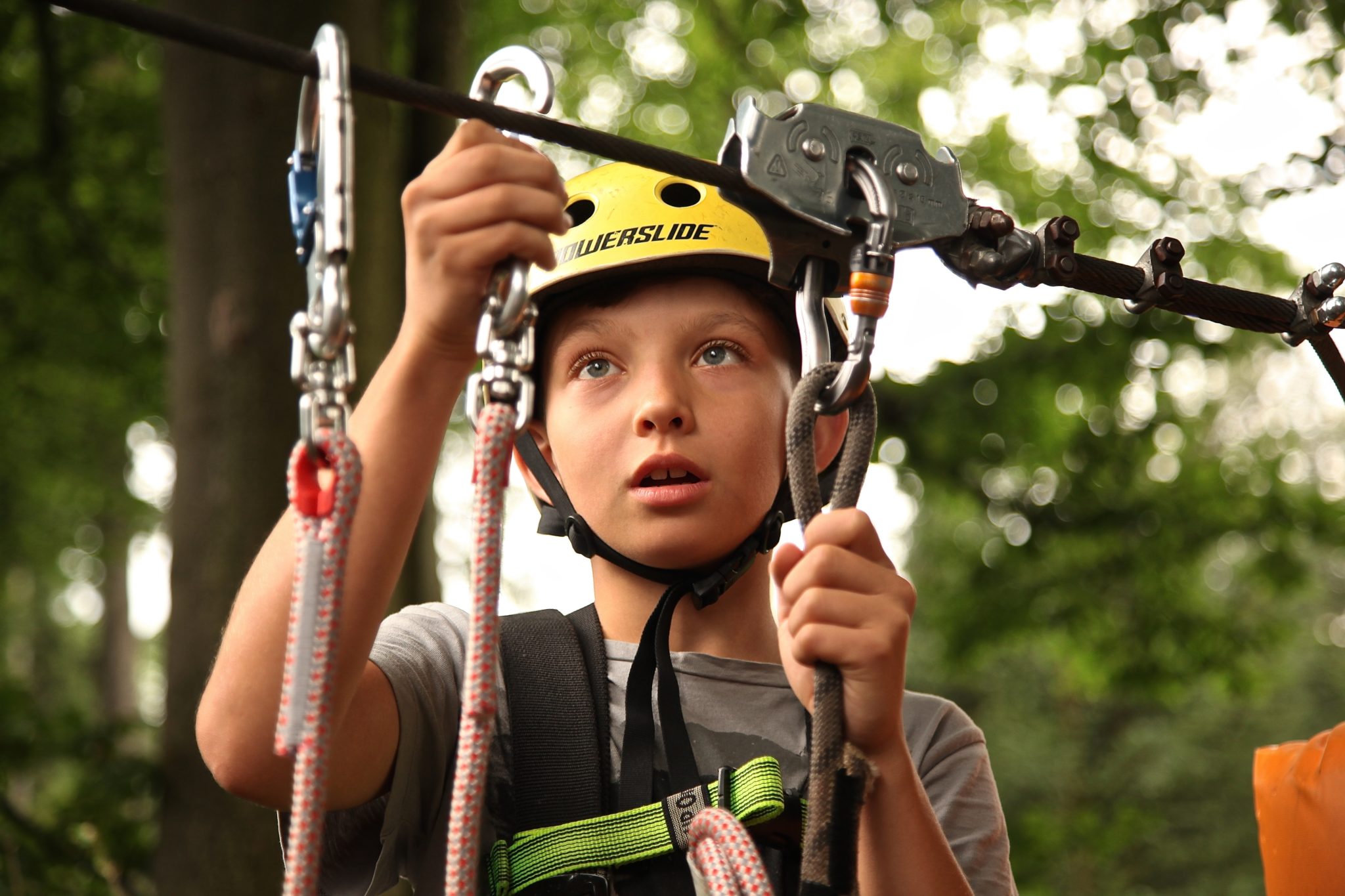 "I started with a whole lot of technicals and I became a trend trader. It was okay buy it really didn't suit me that much because I was taking a lot of losses and I just found that really, very difficult to handle."

"The biggest thing that gave me confidence in him was that he openly admitted that he'd blown up his account 3 times. I thought "That's fantastic! That's really good! I like to know that stuff!" because it also means that he's been able to rebuild from those disasters."

"When I first sat in the seminar and Terry got up to talk, to be honest I thought it was going to be another one of these trading courses where they've got the secret formula and you'll get rich, but the trading method that he was rolling out was very much what I was after. Within about half an hour to me it was a no-brainer."

"Over the years you sort of see a lot of people present very well on stage. I must admit Terry was a good presenter as well. At the back of my mind everything sounded great but... the frontal cortex sort of kicks in and it's like, "Wait a minute, is this just another person selling another program I've got to buy into?" But yeah again a couple of weeks in, I realise I've got into the right program."

Transform Your Financial Future With Safety Measures In Place 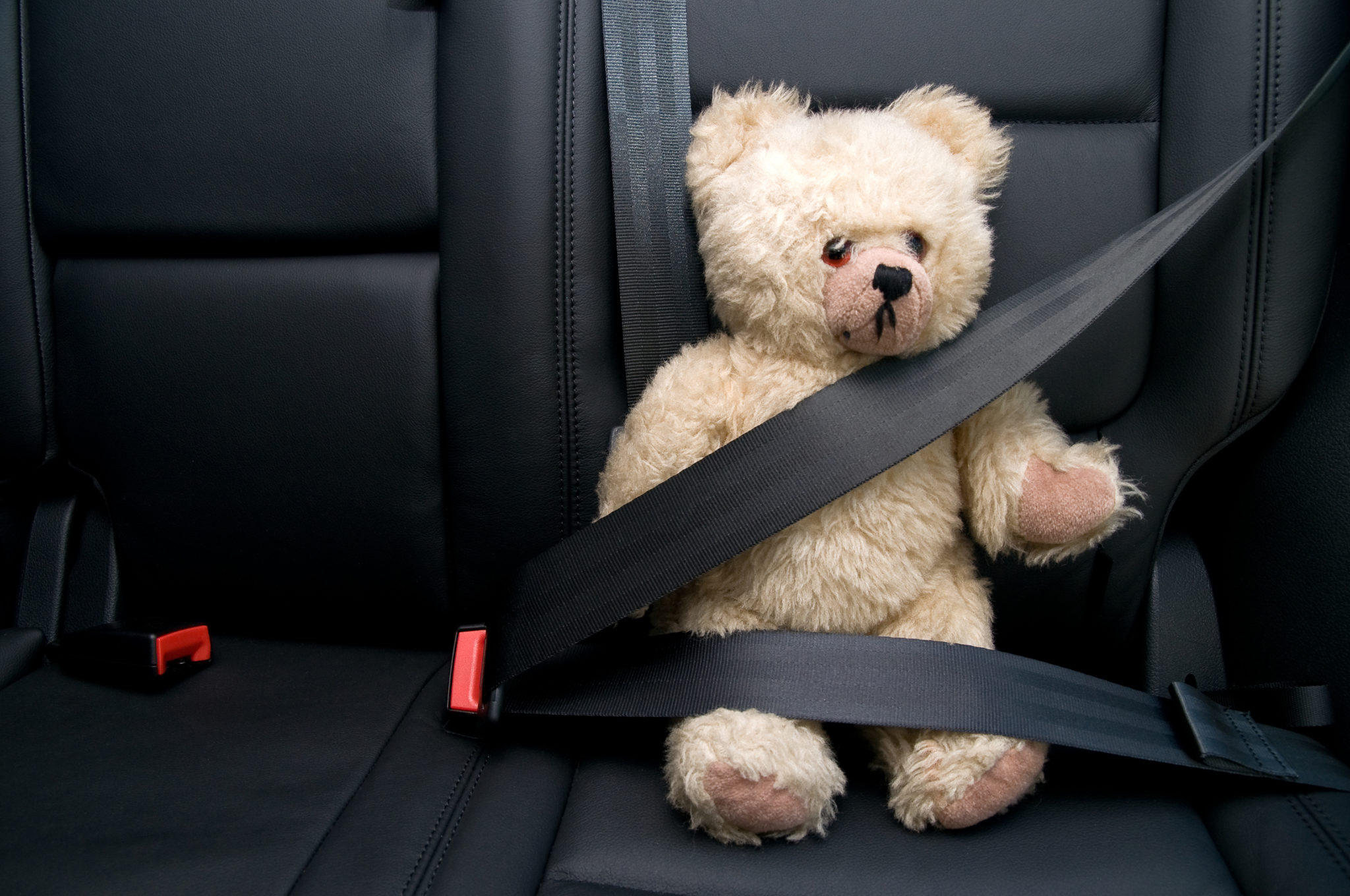 "Very heartening to know that what he was teaching me and teaching others is what he's doing. It's not like he's got this program for his students but he's got a little extra knowledge on the side. He's stripped back his own investing and trading strategy to pretty much what he's teaching others. For me that's very authentic, it's not  like there's 1 program for him and 1 for the others. It's just whatever he's doing is whatever he's sharing."

"My previous training - it was all about technical analysis, there was nothing about where the market's currently at, there was nothing about the risk factors out there. You're constantly checking every couple of hours, and after about - probably that part I did for about a year but I was getting pretty burnt out, at the same time as burning out my account. Terry really goes through that and hones in on it. So things like the VIX, the Fin Stress Index — never even heard of it let alone seen them before. So, that's now part of my daily routine."

"I've been with Terry for roughly a year and a half now. With shares and the stock market, I guess one is always afraid that they would lose money and that maybe this system was a scam. For example so I was a bit wary of that but I think that I've made a good investment investing in Terry's course. It’s given me a good foundation of knowledge, to begin trading in the share market. I mean, I'm looking back at where was before to where I am now. The information that I've gotten from doing Terry's course has given me a lot of confidence and practical knowledge in actually trading shares."

"A lot of the courses that I did or looked at, the presenters just presented it and they went away, that was it. There was no community, there was no ongoing support and if you did try to contact them they just gave you a generic ‘Contact the office and someone will be in touch with you’. But that mostly resulted in “Oh if you’re interested we have the next course which is an upgrade to this course”, and it was more money, more dollars more thing. Terry’s was different. You have access to a fantastic community that are very supportive and Terry’s always there in the background jumping and provide support and advice, there’s the mentoring calls every two weeks."

Transform Your Financial Future Together With A Supportive Mentor 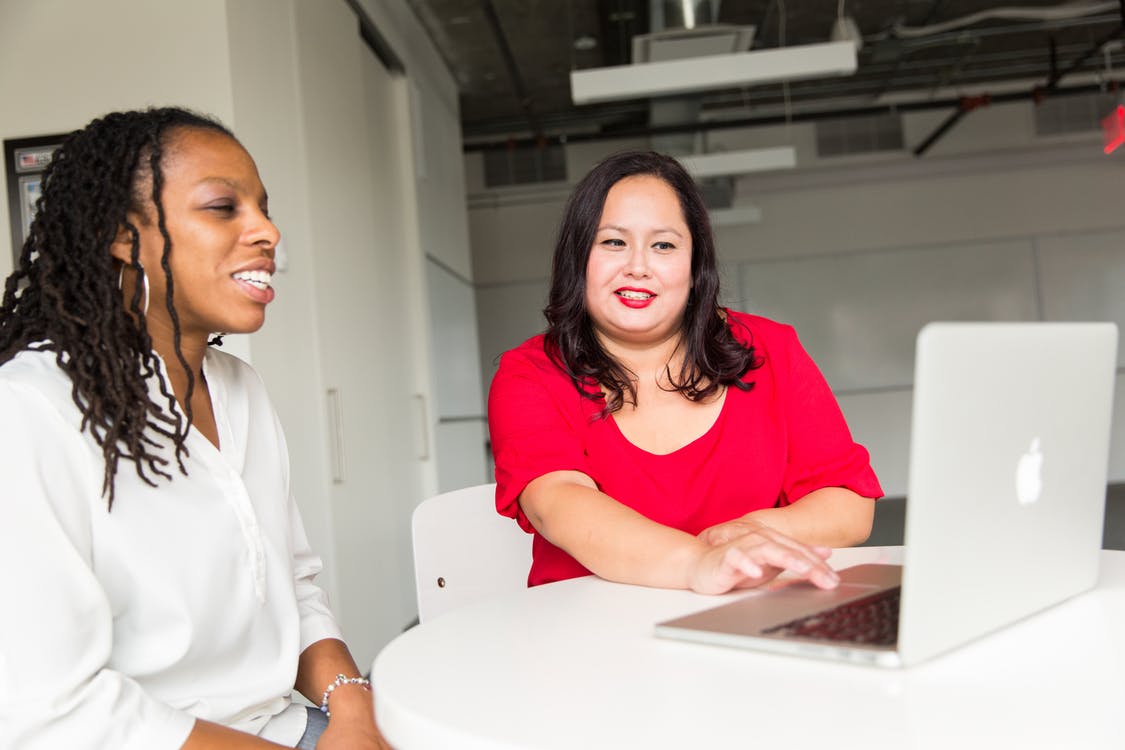