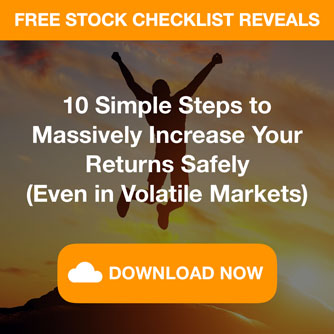 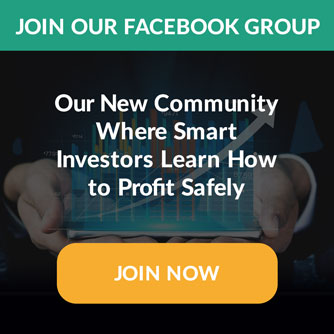 Following the lead of directors isn’t going to instantly make us money.

However, the information we get from the trades they make can give us valuable clues as to where companies are heading (or where they’re not).

In his book, One Up on Wall Street, Peter Lynch, the famous American investor, summed it up by saying,

‘There’s no better tip-off to the probable success of a stock than that people in the company are putting their own money into it … When insiders are buying like crazy, you can be certain that, at a minimum, the company will not go bankrupt in the next six months. When insiders are buying, I’d bet there aren’t three companies in history that have gone bankrupt near term.’

Who is a better judge of a company than its directors? They have a stake in closely monitoring the business on a regular basis and have direct knowledge about how it is performing.

A director’s judgement is especially telling when a stock falls.

This is because rather than predicting the success of a stock way into the future, something that depends on a director’s judgement, it tells us that there is nothing being hidden from us, the investors.

If the buying is by a director (even better if it is more than one), a director that has earned our respect, then the clues provided are even more meaningful.

What About When A Director Sells?

If director buying gives us confidence in a company, what about when they sell?

It isn’t necessarily a bad omen.

There can be a number of reasons a director may sell. Retirement is one reason, they may simply need some extra money for purchasing a new car or, they are looking to diversify.

“If a stock had gone from $3 to $12 and nine officers were selling, I’d take notice, particularly if they were selling a majority of their shares. But in normal situations insider selling is not an automatic sign of trouble within a company.“

Keep in mind that while director sales are not always bad, they are never good. If we look closely at a sale, it can provide hints that can be very useful.

We said that buying, in the very least indicates there are no hidden surprises, unless selling is because of a desperate need for cash, it tells us that the company’s performance is not going to go ahead of the already factored in share price.

As I said earlier, just remember that the clues you get from directors selling are much more valuable to us when they are selling a significant amount of stock.

Concentrate On the Trade Process

Any information or advice contained on or disseminated through this website is general only in nature and does not constitute personal or investment advice.

You should seek independent financial advice prior to acquiring or disposing of any financial product. All securities, financial products or instruments carry risks. Past performance is not indicative of future results.